It’s a synthetic opioid pain reliever that is 80 – 100 times more powerful than morphine. There is pharmaceutical fentanyl and illicitly manufactured fentanyl. Pharmaceutical fentanyl is used to treat severe pain, most commonly advanced cancer symptoms. Illicitly manufactured fentanyl is placed in eye droppers or nasal sprays, made into pills, dropped onto blotter paper and made into a powder. Chemically-similar analogs of fentanyl are also being created, and these include carfentanil, acetylfentanyl, butyrfentanyl, and furanyl fentanyl.

Where do people get it?

Online and through illegal drug markets. Many people purchase heroin, not knowing it is mixed with fentanyl, resulting in overdose deaths. Counterfeit OxyIR 30mg tabs (M-30s) bought off the street are usually Fentanyl pressed into a pill and made to look like OxyIRs.

How is it dangerous?

It has a heroin-like effect and is highly addictive. Heroin or cocaine have the highest likelihood of being mixed with fentanyl. Fentanyl has become a popular additive due to its easiness in creating a high, making it a cheaper option. Fentanyl has a long half-life, causing many patients to have precipitated withdrawal when being switched over to substances too soon. As a company (both our Colorado and Arizona centers) we are seeing 88% of our opiate patients testing positive for Fentanyl, and many patients are unaware they were being given fentanyl.

Fentanyl and the Effects of Its Use 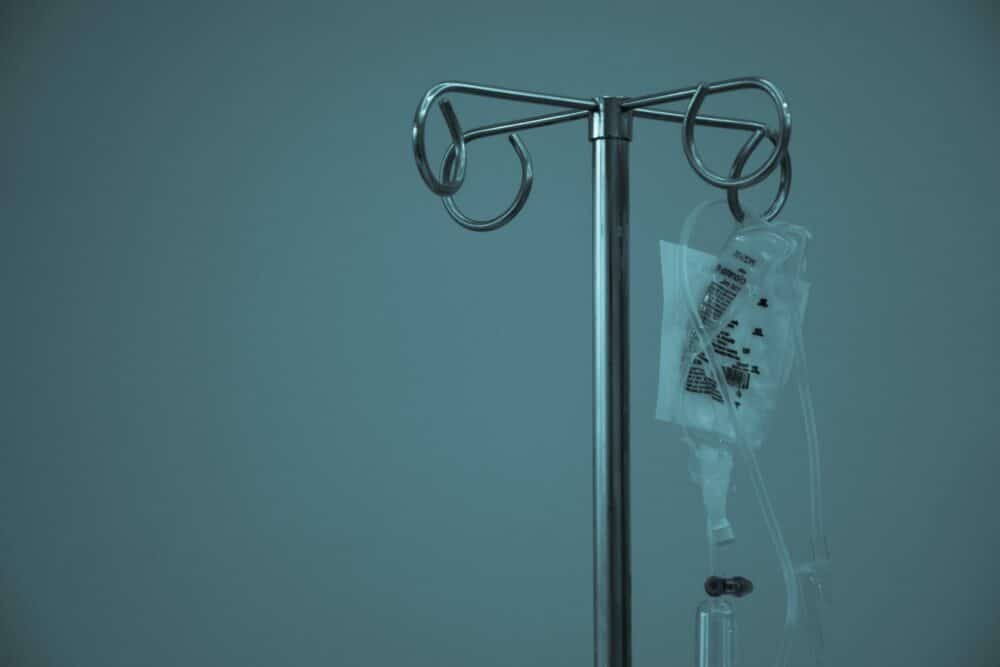 What Do You Mean I'm Positive For Fentanyl? 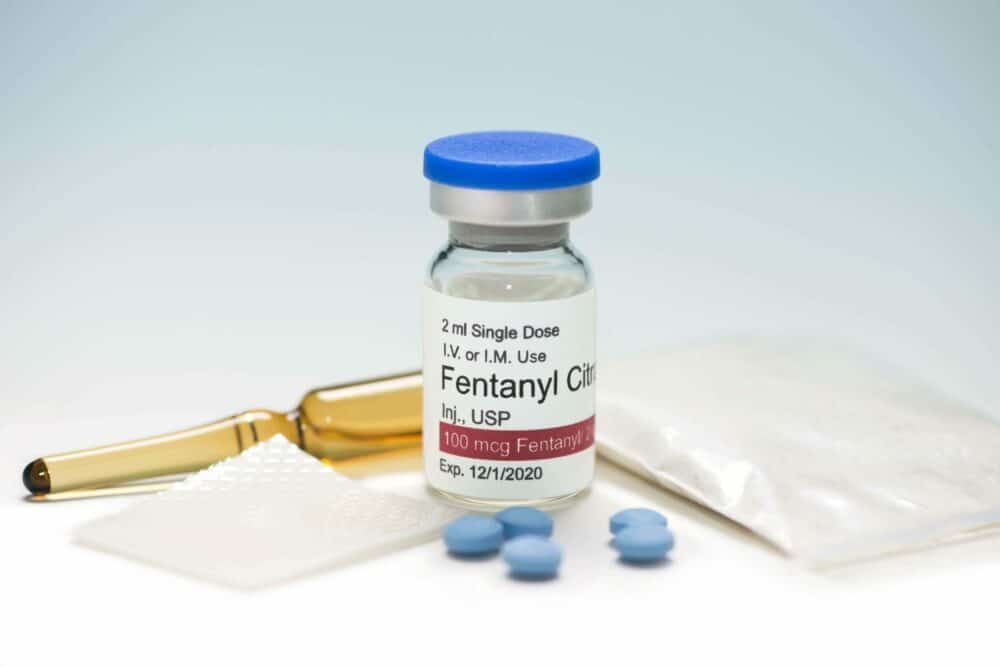 What is Fentanyl-Based Opioid Use Disorder? 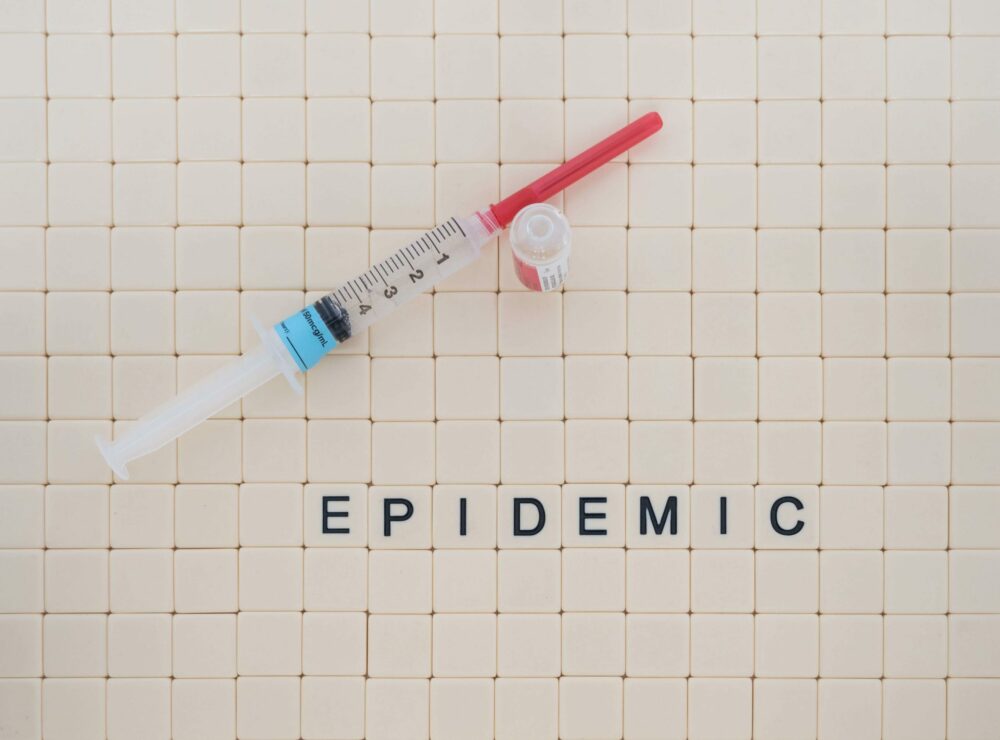