DETOX FROM OTHER SUBSTANCES 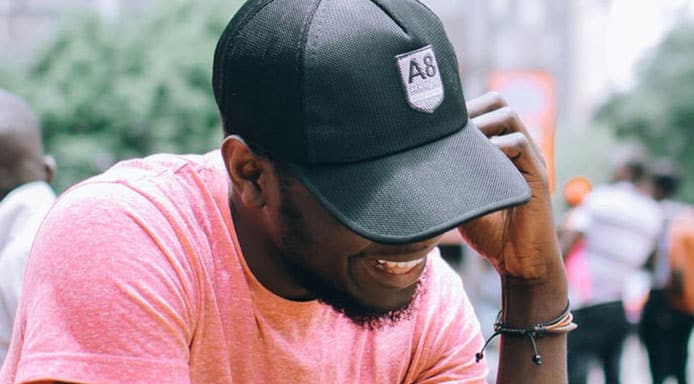 Marijuana is the dried leaves, flowers, and stems of the cannabis plant (Cannabis sativa or Cannabis indica). The plant contains a mind-altering — or psychoactive — chemical called tetrahydrocannabinol (THC).

Typically, marijuana is smoked in hand-rolled cigarettes or pipes, but it can also be mixed into food as an edible. Marijuana activates part of the brain that creates a feeling of euphoria or “high.” It can also affect the senses and mood, impair body movement and memory, or create difficulty with thinking and problem solving.

Prolonged use of marijuana can lead to tolerance, dependence, addiction, and a number of negative and potentially harmful effects, such as hallucinations, delusions, or even psychosis. Other physical effects of marijuana use include increased heart rate, breathing problems, intense nausea and vomiting, and damage to the heart and blood vessels.

Long-term marijuana use impacts the brain development of young people and can impair thinking, memory, and functioning.

Research is being conducted into the permanent effects on the brain of long-term marijuana use. One study found that long-term use led to a loss of IQ points that did not return. Another study found a significant decline in general knowledge and verbal ability.

How do I know if I need Marijuana detox?

A marijuana detox program is used to treat individuals who are struggling with substances or addiction and may meet the diagnostic criteria for substance use disorder.

Substance use disorder is a serious medical condition affecting an estimated 20 million Americans (SAMHSA, 2017). According to the National Institute of Drug Abuse, marijuana is the most commonly used psychotropic drug in the United States after alcohol. In 2018, more than 11.8 million young people used marijuana in the last year.

It can be challenging to withdraw from marijuana without professional medical detox. There are many reasons why people don’t seek the help they need, including feelings of shame and fear about the process of detoxification. Many fear that detox will be uncomfortable, painful, and even fatal.

You will know if you need detox by seeking professional medical assistance from a qualified medical provider. Our admissions team would be happy to help advise you as to the best next steps.

Depending on the severity and frequency of use, detoxing from marijuana may cause withdrawal symptoms, including:

We can help overcome uncomfortable withdrawal symptoms through effective, safe, and comfortable medical detox provided by addiction experts. Our patients are rarely uncomfortable because we provide an individualized plan for each patient and their needs.

There are various types of detox. Not all detox options are the same, either. Many medical detox centers use outdated protocols and oral medications within the confines of psychiatric facilities, leaving patients feeling dehumanized while they stay in a sterile and cold environment. 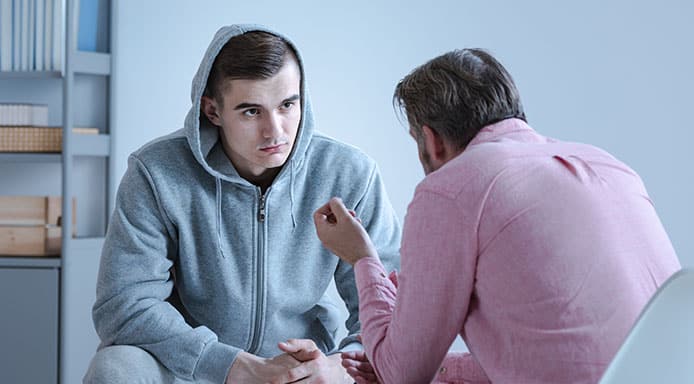 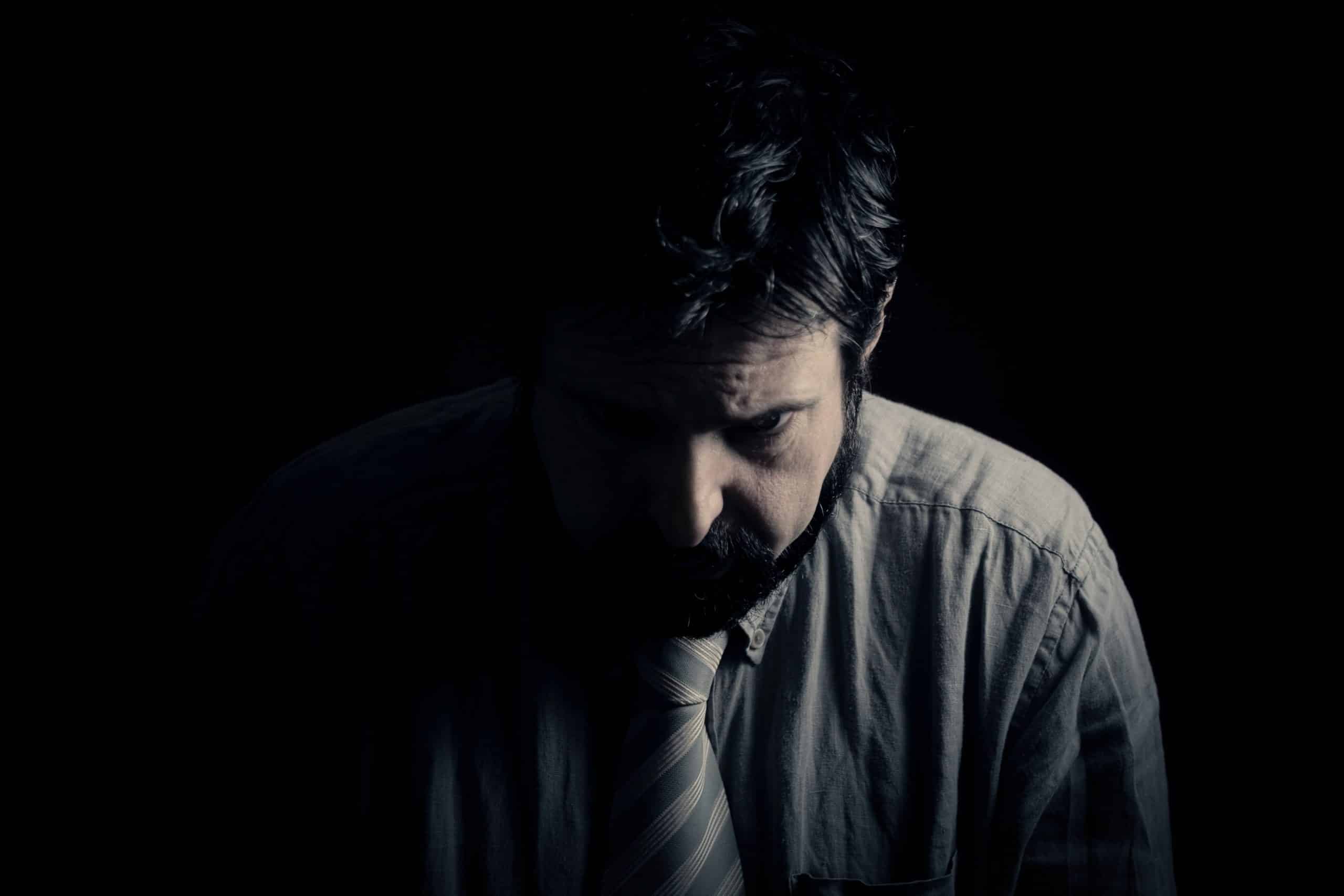 The Gallus Method of Marijuana Detox

Gallus Medical Detox provides the comfort of a residential facility, but with clinical expertise that is far superior to most detox facilities. We offer safe, effective, and personalized treatment. We are so proud of our proprietary method that we named it The Gallus Method.

We have addiction treatment centers in Arizona and Colorado, with more opening throughout the US this year. 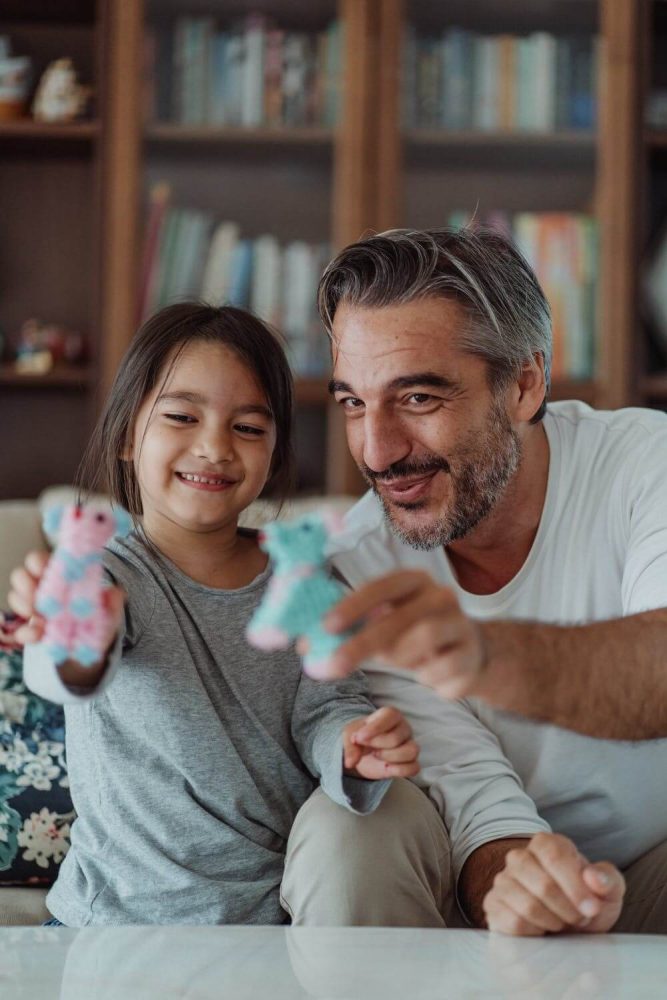 Gallus Medical Detox offers the following detox services at all of our centers: 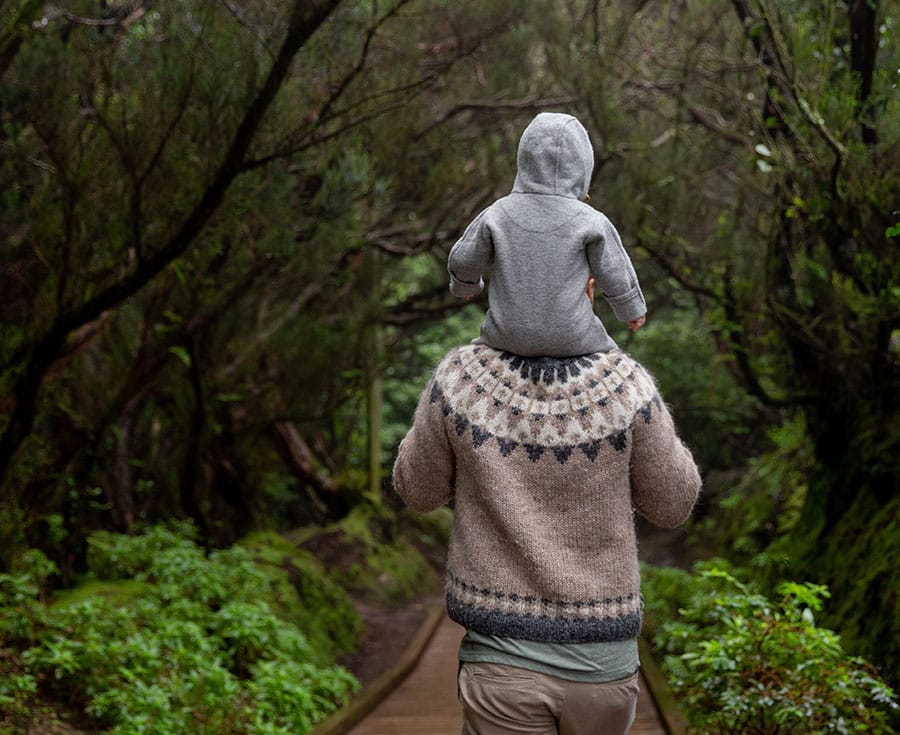 What our patients say about Gallus Medical Detox

Our patients are the best judge of the quality of our care. Here is what they have to say:

“I’ll be forever in your debt. I want to thank you so much. The people at work were the most caring — they’re concerned about your individual treatment plans and I couldn’t ask for anything better than that. You guys literally saved my life. Thank you so much.”

What our patients say about Gallus Medical Detox

“This place is nothing short of exceptional!”

“These are some of the kindest, most compassionate staff I’ve ever met. I truly felt loved, and respected. I would recommend Gallus to anyone with a substance issue.”

Call Gallus Medical Detox Centers today and see how we can help you or your loved one take the best first step toward recovery: