If you or a loved one are struggling with an alcohol use disorder or are seeking help with alcohol withdrawal symptoms, the caring team at Gallus Medical Detox is here to help.

Detox is a crucial first step in most people’s recovery journey. However, detoxifying from addictive substances presents a number of potentially fatal medical risks, psychological challenges, and unpleasant withdrawal symptoms. 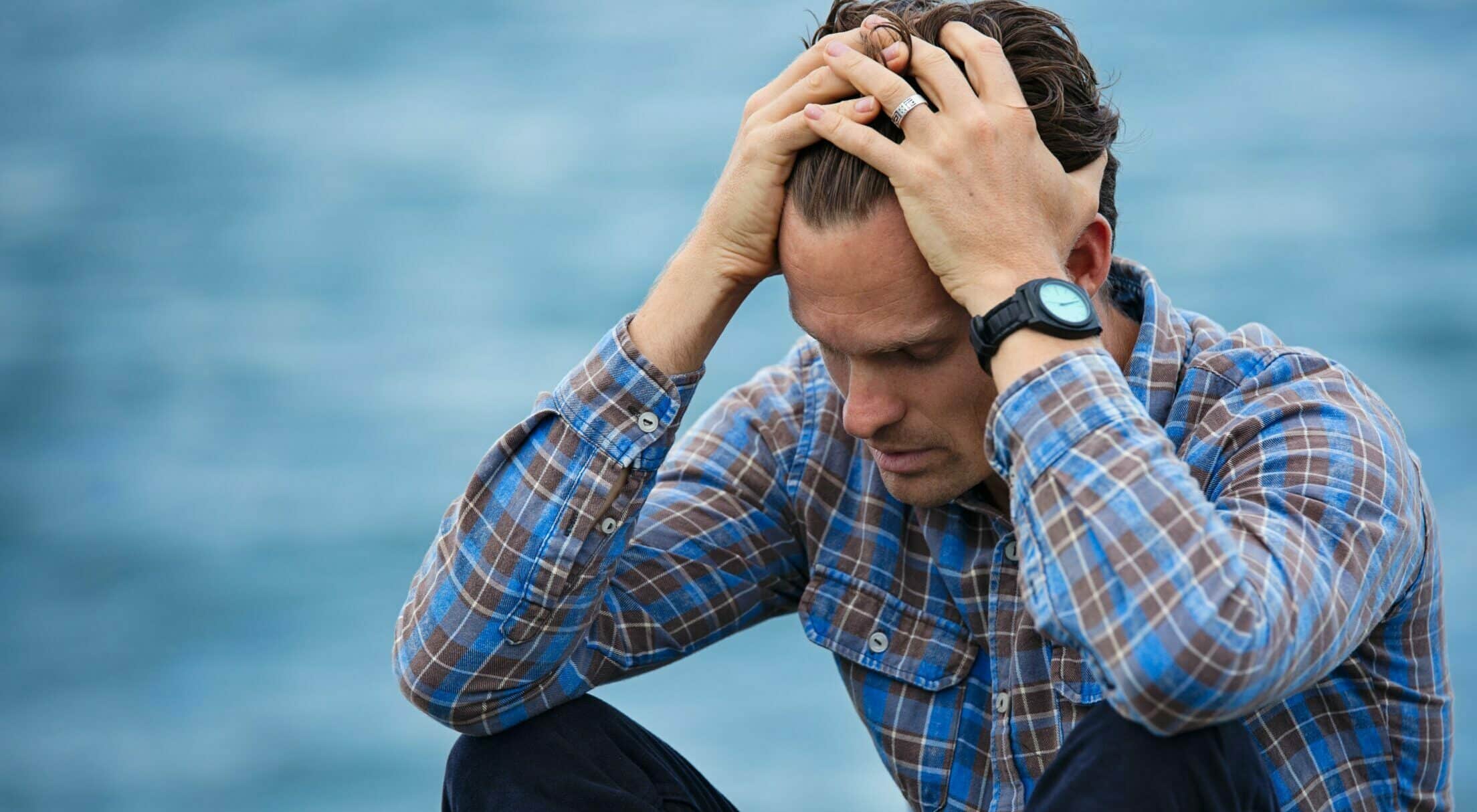 How do I know if I need alcohol detox?

At Gallus, our alcohol detox programs treat individuals who are struggling with alcohol addiction and alcohol abuse. The reality is that detoxing from alcohol at any point is potentially dangerous without proper medical care.

Alcohol use disorder is a spectrum, so depending on your drinking history and other mental and physical health factors, you may experience mild to severe symptoms when you attempt to stop drinking. These withdrawal symptoms may include mild anxiety, sweating, high blood pressure, tremors, and potentially life threatening conditions such as alcohol withdrawal seizures.

If you regularly drink heavily, feel your drinking is out of control, or have severe withdrawal symptoms, you likely have alcohol dependence. The safest and most effective way to stop drinking for good is through a medical detox program with inpatient care and 24/7 monitoring.

To learn more about addiction treatment and detox for alcoholism, reach out to Gallus Detox today. We specialize in helping individuals with substance use disorder get the help they need to lead fulfilling sober lives.

Alcohol has a depressive effect on the central nervous system, which means it slows down communication between the brain and body. Frequent alcohol consumption can cause a person’s system to compensate for this depressive effect by altering brain chemistry. When alcohol use is stopped abruptly, the brain and body are thrown off balance, resulting in both physical symptoms and psychological symptoms. This is known as alcohol withdrawal syndrome.

Alcohol withdrawal syndrome may begin anywhere from several hours to several days after individuals with alcohol dependence take their last drink. For some people, mild withdrawal symtoms may continue for months after they stop drinking.

Common alcohol detox and withdrawal symptoms may include: 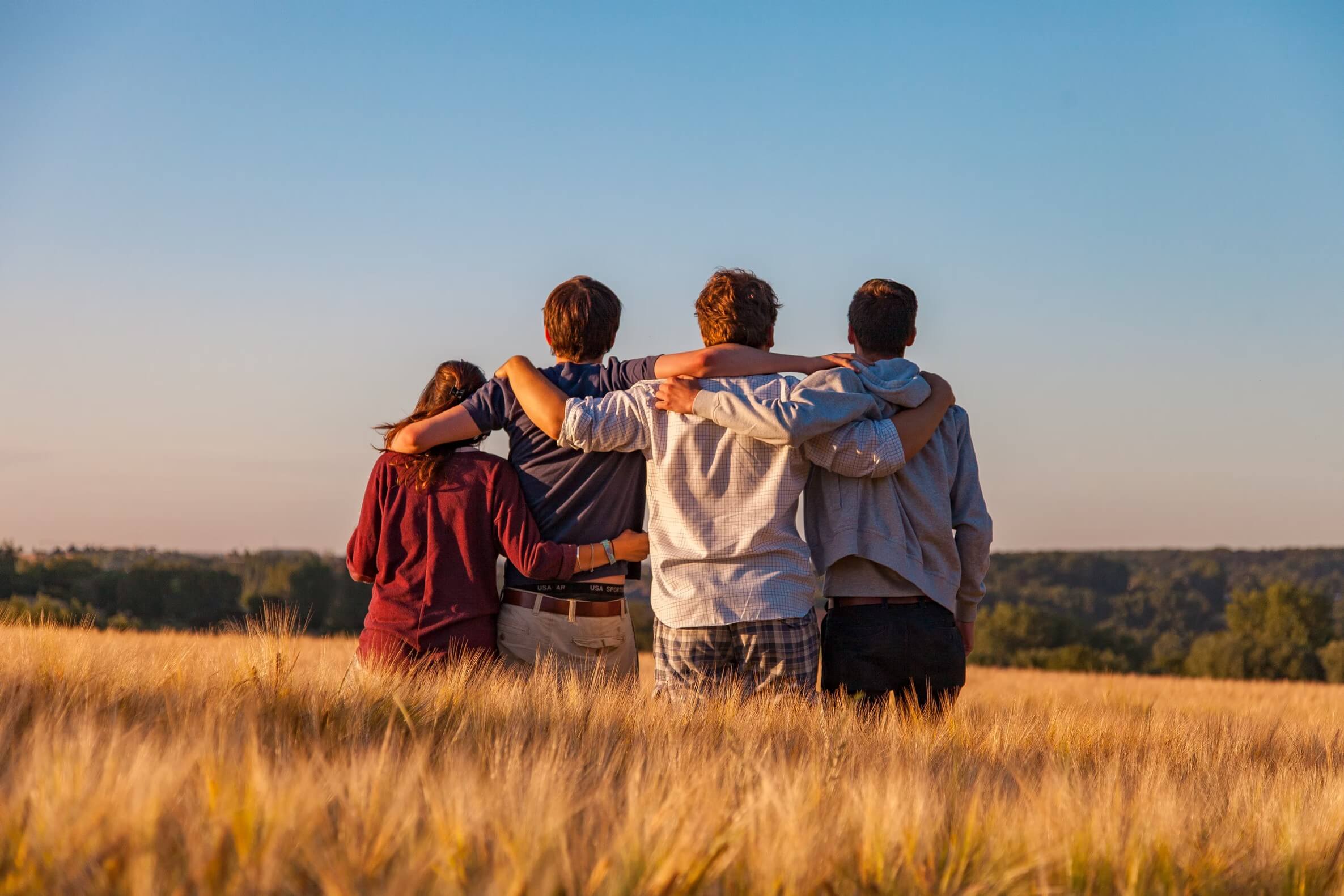 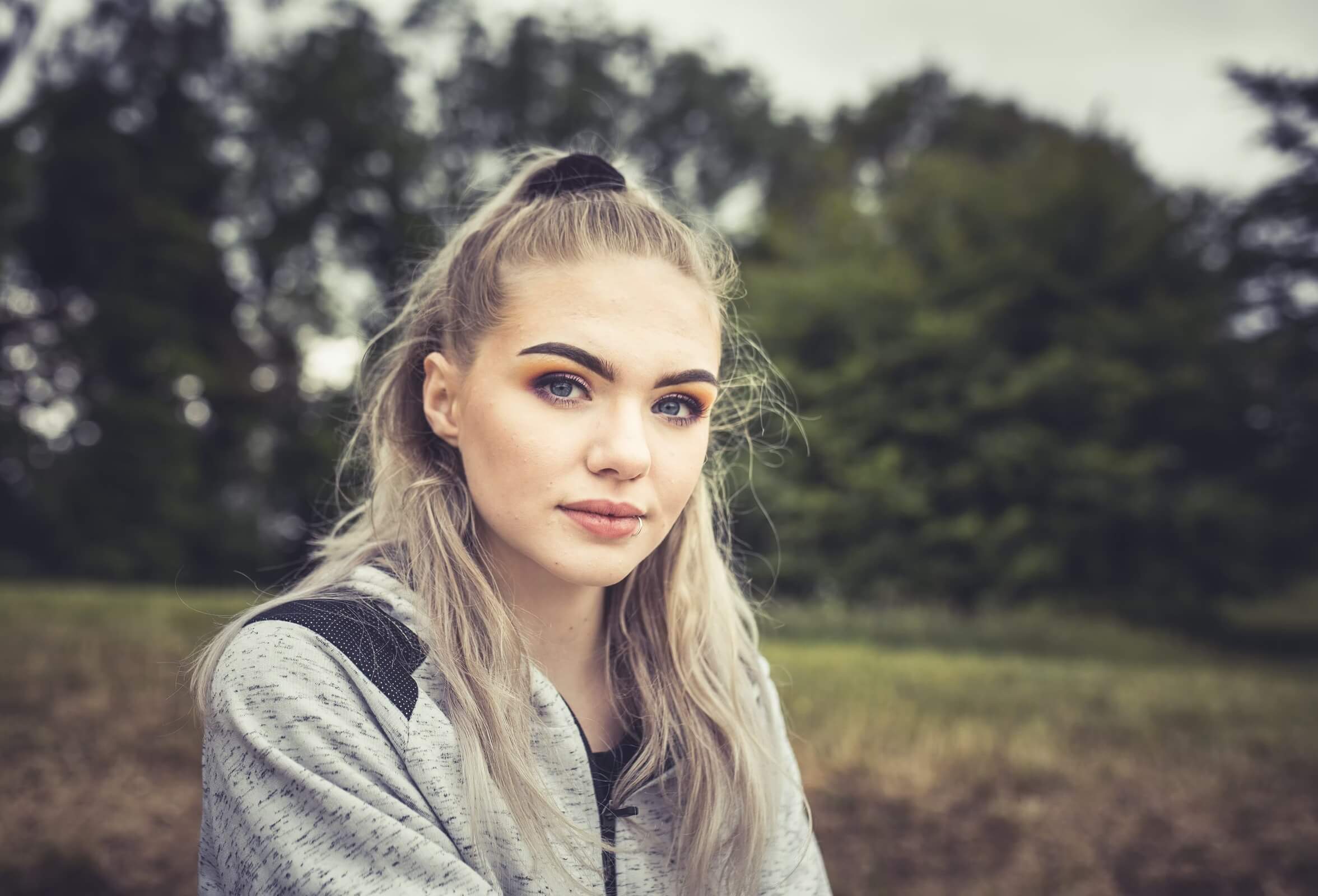 Severe alcohol withdrawal is known as delirium tremens (DTs), and is fairly common among those who drink heavily for a prolonged period of time. Delirium tremens are periods of hallucinations, confusion, and disorientation. If an individual develops these severe withdrawal symptoms after they stop drinking and the condition goes untreated, it could be fatal.

In addition, prolonged alcohol use and abuse can lead to a number of life threatening health consequences over time, including liver disease, cardiovascular disease, and cancer. It can also exacerbate any comorbid illnesses, including mental illness.

At Gallus, we help individuals overcome uncomfortable alcohol withdrawal symptoms and detox safely through effective and comfortable treatments provided by addiction experts. Our patients are rarely uncomfortable because we provide an individualized plan and personalized medical attention for each person who trusts us with their recovery journey.

Do I need Medical Detox?

The Gallus Method of Alcohol Detox

Gallus Medical Detox combines the comfort of a residential facility with clinical expertise that far exceeds most detox facilities. We offer safe, effective, and personalized medically-monitored alcohol detox with our proprietary method of IV and oral medication protocol.

By offering personalized treatment options for each of our patients, we are able to manage even the most severe symptoms of alcohol withdrawal and help individuals stop drinking permanently.

Learn More About The Gallus Method 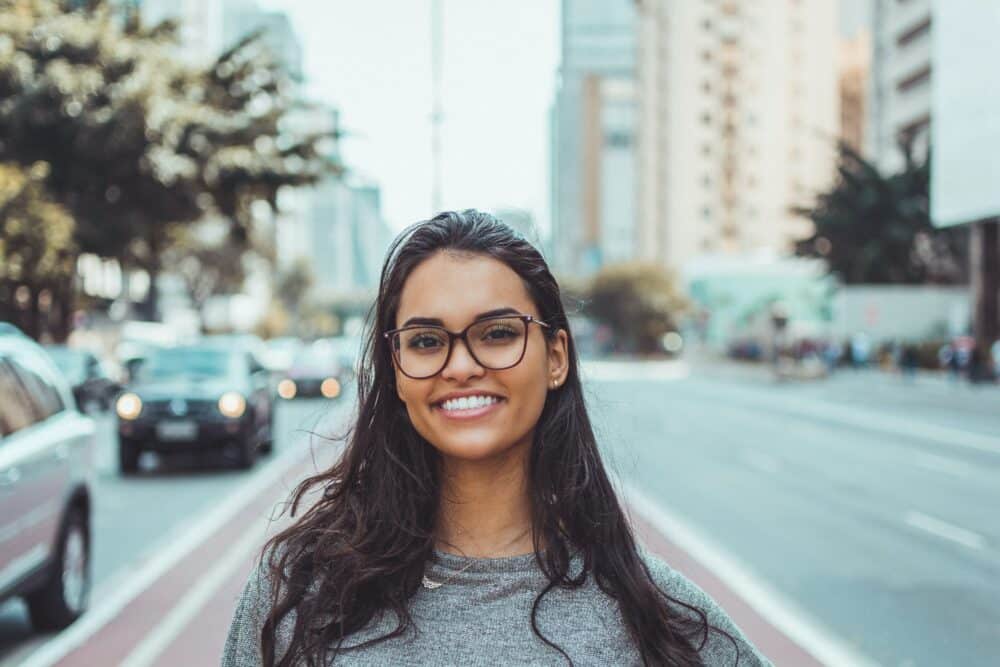 About Our Addiction Treatment Facility

When undergoing treatment for alcohol abuse and addiction, it is important to detox in a safe and supportive environment with high quality medical supervision. Gallus Detox is an inpatient care facility that provides substance abuse treatment for those struggling with drug and alcohol addiction. We pride ourselves on delivering clinical excellence in an upscale, home-like setting.

In addition to our proprietary medication protocol to treat alcohol withdrawal, we also offer private rooms with queen beds, free WiFi, and a 40″ TV in every room. Unlike other treatment centers, Gallus also allows full use of personal electronics and encourages communication with friends, family members and outside support systems.

Our 24/7 medical staffing means that we will work round the clock to ease withdrawal symptoms such as muscle aches, anxiety, and high blood pressure so that the treatment process is as safe and effective as possible. We are equipped to handle even the most severe alcohol withdrawal symptoms, so that our patients can focus on their recovery and creating the foundation for a sober lifestyle post treatment. 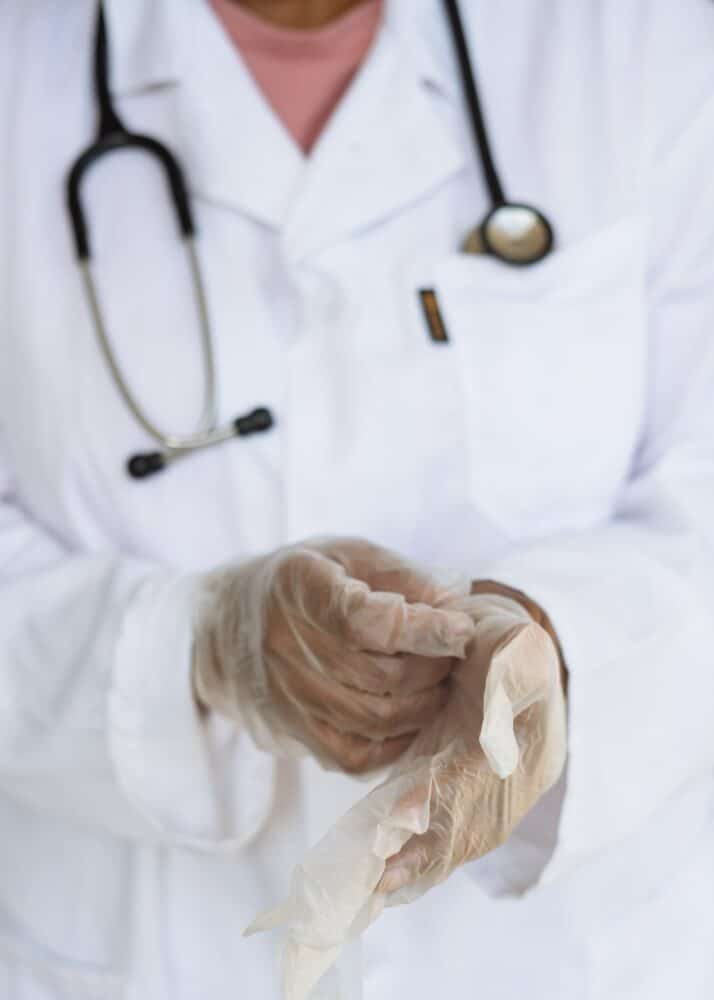 Get Treatment for Alcohol Addiction

Alcoholism is a painful disease that is very difficult to overcome on your own. Symptoms of alcohol withdrawal can be debilitating and cause a person to pull away from their family and support systems. Although it may seem overwhelming at first, seeking treatment for alcohol abuse is a courageous act and is the first step toward successful recovery.

If you or a loved one are struggling with alcohol abuse and are ready to stop drinking, Gallus Detox can help. Reach out today to speak with one of our staff confidentially and get more information about our detox and addiction treatment programs.

If you need immediate medical attention for severe alcohol withdrawal, please speak with a healthcare professional or seek medical care.

We have addiction treatment centers across the United States, find a location near you