What Does Heroin Withdrawal and Detox Involve?

Heroin is a highly addictive opioid purchased illegally by users seeking the euphoric effect it provides. Drug manufacturers extract heroin from morphine, a naturally occurring substance in some varieties of the poppy plant.

Although the effects of heroin are similar to prescription opioids like OxyContin, Vicodin, codeine, morphine, and fentanyl, the FDA has not approved the drug for any legitimate medical uses.1 Like all opioid drugs, overdose death rates related to heroin are disturbing.

Statistics compiled in the 2020 National Survey on Drug Use and Health include the following:

The Centers for Disease Control and Prevention (CDC) found nearly a third of all opioid deaths in 2019 involved heroin.2

How Does Heroin Affect the Body and the Brain?

Once a person takes heroin, it travels quickly to the part of the brain that affects pleasure, pain perception, heart rate, sleep, and breathing. Users often report feeling a “rush” of euphoria shortly after taking heroin. Once the initial rush subsides, the user may experience a heaviness in the extremities and alternating states of consciousness and semiconsciousness.

Other short-term effects of heroin may include:

Long-term heroin use may result in severe damage, including but not limited to collapsed veins, damaged nose tissue, infection of the heart lining and valves, lung and kidney disease, mental disorders, and sexual or menstrual dysfunction.

Heroin can affect the area of the brain controlling automatic functions like breathing and heart rate. Breathing that becomes too slow can cause coma, permanent brain damage, or death may occur.

A heroin overdose can happen after the first use or after a person has been taking it for years. Because heroin is an illegal drug, users cannot know what the product they purchase contains.

Heroin is often cut with other additives to increase drug dealers’ profits. The deadliest additive is fentanyl, which is 50 times more potent than heroin and cheaper to obtain, so dealers often cut heroin with fentanyl to make their product go farther. The CDC warns fentanyl is added to heroin and other drugs “because of its extreme potency, making drugs cheaper, more powerful, more addictive, and more dangerous.” Many users overdose from taking heroin tainted with fentanyl.

Signs of a heroin overdose include:

Dangerously slow or shallow breathing can cause hypoxia, where insufficient amounts of oxygen reach the brain. Hypoxia can cause coma, brain damage, or death. Brain damage may be permanent.

A suspected overdose is a medical emergency. If a bystander or emergency responder administers Narcan quickly, the medication may reverse an opioid overdose.

Why Is It So Hard to Stop Using Heroin?

When heroin travels to the brain, it triggers an increase in “feel good” chemicals like dopamine, increasing the user’s sense of pleasure. Although dopamine is released naturally in response to any pleasurable experience, heroin causes a much more significant surge of dopamine, which may strongly reinforce the desire to repeat the experience.

Chronic use of heroin causes the brain to adapt to its presence. As use continues, the brain demands increasingly higher doses of the addictive drug to deliver the desired effect. The cycle of requiring greater amounts of the addictive substance to trigger the pleasure response is called tolerance. It is often the first step to physical dependence and addiction.

Once a user becomes psychologically and physically dependent on heroin, withdrawal symptoms will occur if they stop taking it. They may also find it challenging to feel any sense of joy without the addictive substance, making it extremely difficult to stop using without professional help.

Side Effects of Heroin Withdrawal

Signs of withdrawal may begin within a few hours after drug use stops. The National Institute on Drug Abuse states withdrawal symptoms may include:11

The most intense withdrawal effects often peak within 24-48 hours of the last drug use and may resolve within a week. However, some people experience post-acute withdrawal syndrome (PAWS), where withdrawal symptoms last several weeks or months.12

What to Expect During Detox from Heroin?

Once drug use stops, detoxification (detox) is when the body eliminates harmful or addictive substances. Detox is the critical first step in recovery.

Detoxing from heroin can be highly uncomfortable and potentially dangerous unless medically supervised. The Substance Abuse and Mental Health Services Administration (SAMHSA) strongly advises those undergoing opioid withdrawal to remain under 24-hour medical care during detox.

According to SAMHSA, the detox process has three critical goals:

The expert staff at Gallus Medical Detox Centers is committed to providing the highest standard of care to each patient, ensuring they are safe, comfortable, and treated with the respect they deserve.

Detox does not have to be frightening or highly uncomfortable. The Gallus team includes board-certified physicians, ICU-level registered nurses, and medical care technicians, all with critical care and emergency medicine backgrounds. We use up-to-date, scientifically proven treatment protocols to achieve maximum patient comfort and superior outcomes.

Once we have completed a thorough evaluation of a new patient, we design an individual treatment protocol to best suit their needs. Patient treatment protocols typically include administering medications approved by the Food and Drug Administration (FDA) to reduce cravings and other withdrawal symptoms. Our medical team monitors patient vital signs, including cardiac monitoring around the clock, and performs regular psychological, physical, and social assessments.

While undergoing detox, the Gallus Clinical Directors conduct a thorough biopsychosocial assessment identifying the next steps in their recovery plan and a comprehensive discharge plan. Contact us today to discuss your options and start your journey to a drug-free life. 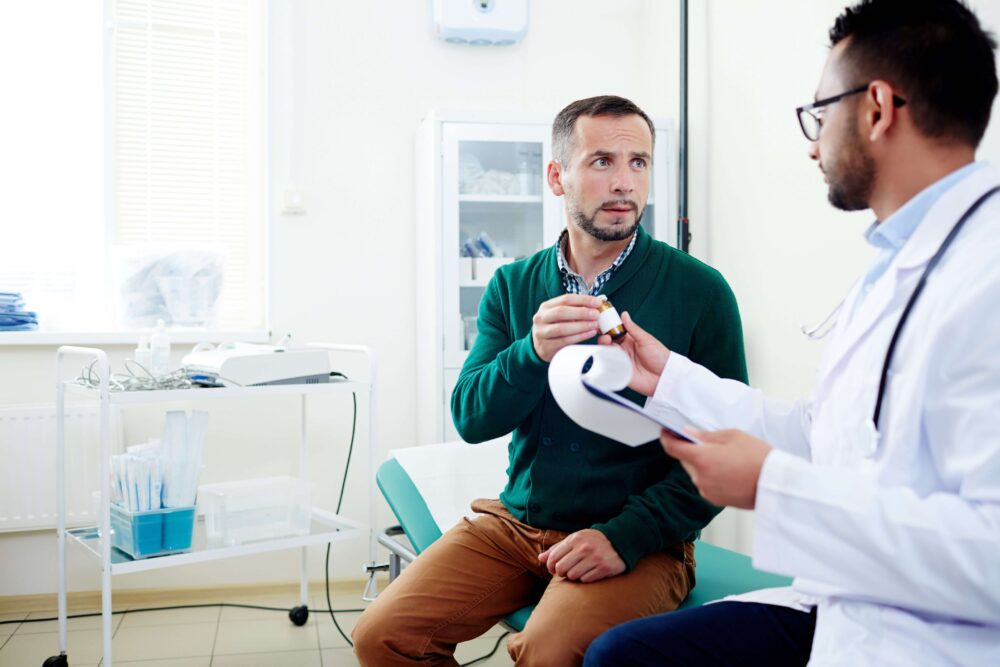 What Are Some of the Most Effective Medications for Drug Withdrawal? 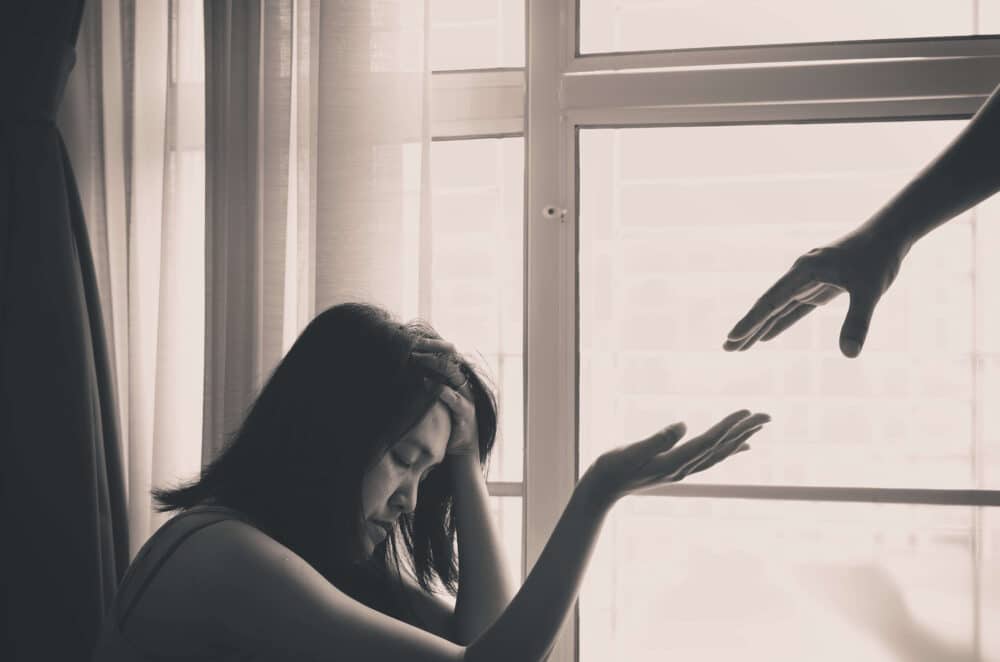 How to Help Someone Detox 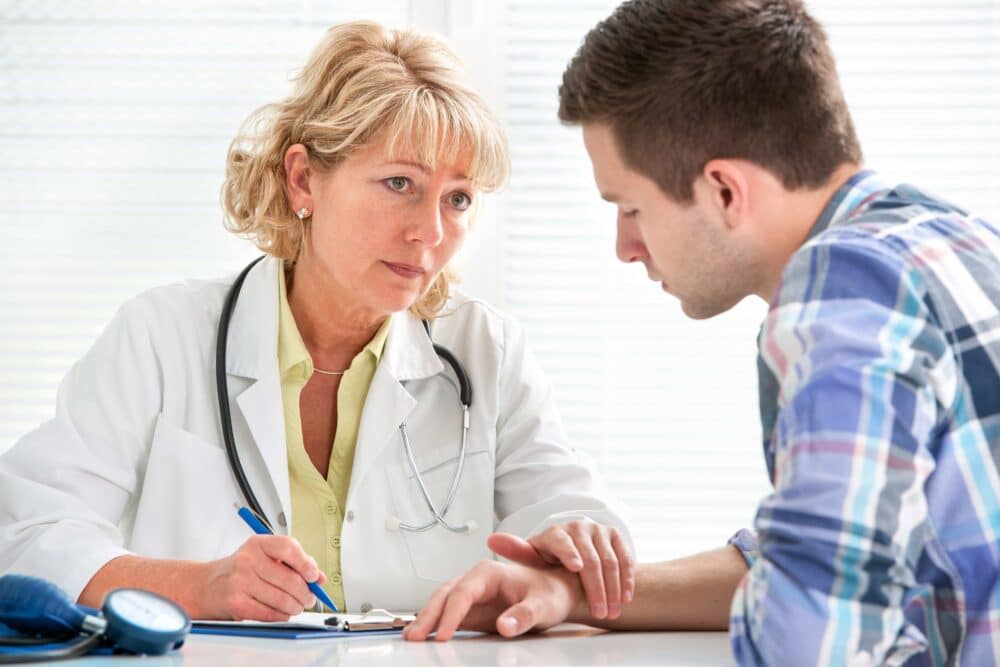 How to Ease Opioid Withdrawal Symptoms