The Pulse is a substance use alert system that Gallus Medical Detox has produced to alert providers and industry professionals of new and potentially dangerous trends happening across the country. Gallus has a unique front-line perspective on the medical assistance necessary to help patients overcome addiction.

Below is a roundup of substances that are only becoming more of a severe problem:

It’s an incredibly dangerous, toxic, and often fatal version of fentanyl, a synthetic opioid, that resembles candy or sidewalk chalk. It has been found across the country from Oregon to West Virginia.

Delta-8 THC is a psychoactive substance in the cannabis plant. It’s produced naturally by the cannabis plant but not found in significant amounts, therefore it’s typically synthetically manufactured from hemp or CBD. It has not been approved by the FDA for safe use. Delta-8 is legal to use in some states but nationwide is in a grey area due to THC’s legality.

Also known as the “date rape” drug. It’s a central nervous system depressant and at low doses it can produce effects of euphoria. High doses of this drug can cause blackouts and amnesia.

Xylazine is a non-opioid sedative and muscle relaxant, commonly used as a large animal anesthetic, and is now being found in the illicit drug market. It is commonly added to opioids because it increases the effects. It is related to Clonidine, an alpha-2 agonist, causing a decrease in heart rate, blood pressure, and sedating effects.

According to the National Institute on Drug Abuse, kratom is a tropical tree native to Southeast Asia and its leaves contain compounds that can have stimulant and opium-like effects. Traditionally, kratom leaves have been used by Thai and Malaysian natives for centuries. It’s a member of the coffee family, and it’s been utilized to enhance work productivity, cultural ceremonies, and for medicinal purposes.

It’s a triazolobenzodiazepine, it was prescribed for veterinary practices in some regions of Africa, but is now sold online as a designer drug. It’s considered Schedule 1 in Virginia and Louisiana, but in all the other states it’s classified as research. It has similar effects as a benzodiazepine but is much stronger. It is also sold in blotters.

If you or someone you know is struggling with substance use, call Gallus’ admissions team at 888-306-3122 to learn more about our industry-leading treatment programs. 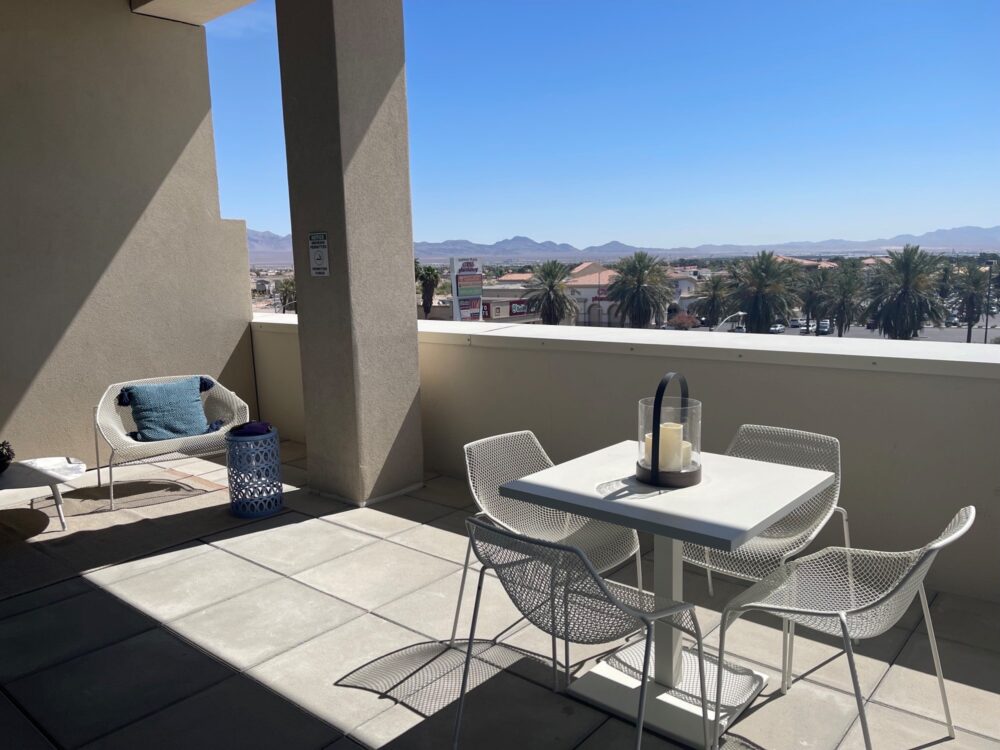 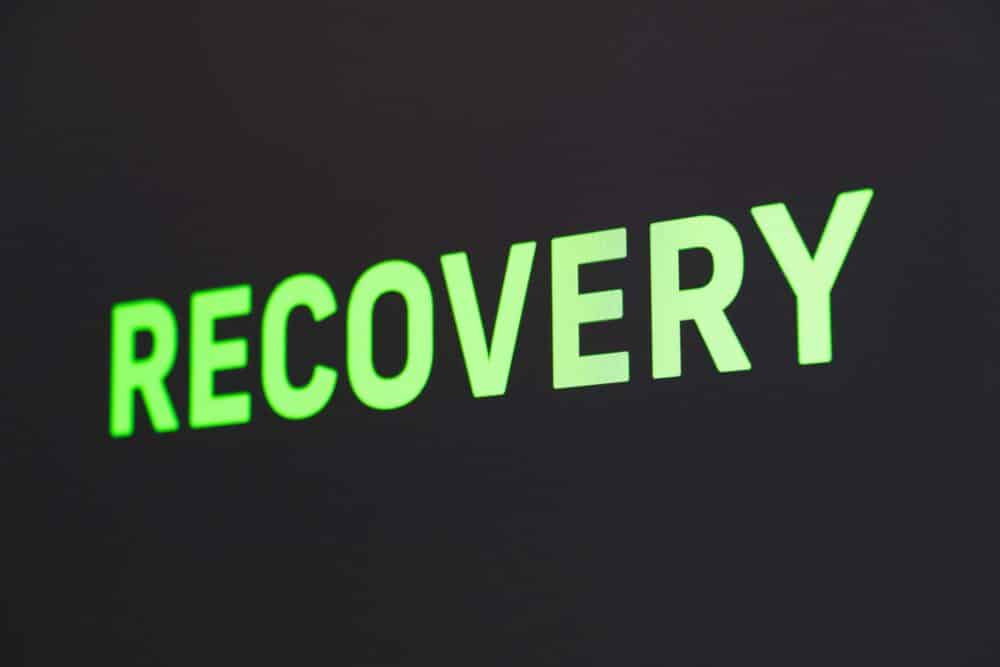 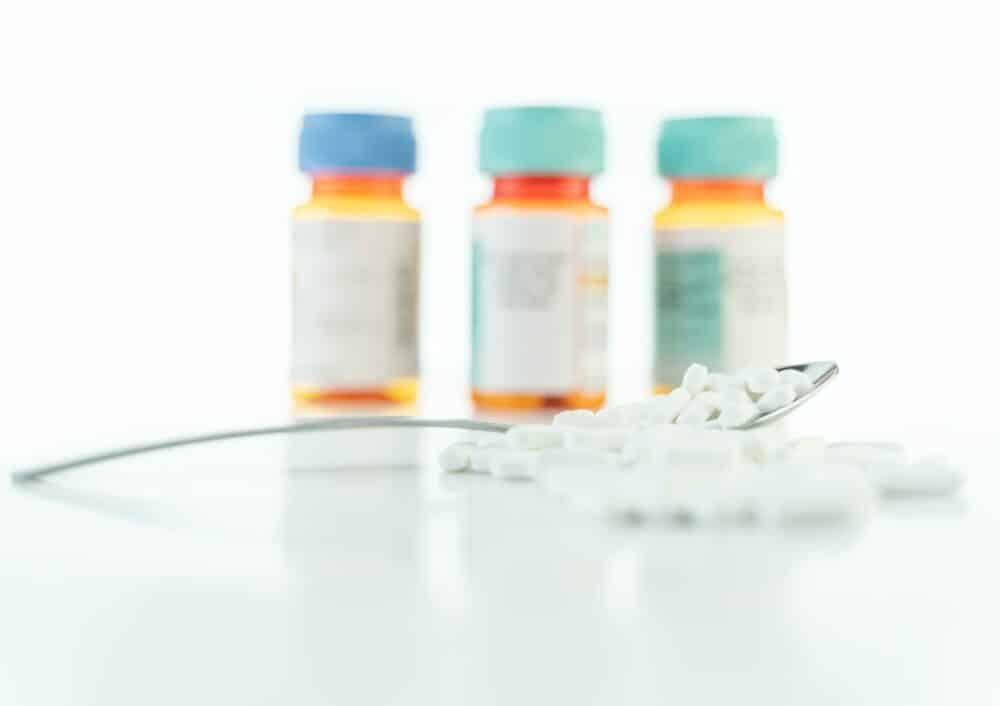