A Tesla pill is actually MDMA (3,4-methylenedioxy-methamphetamine), also known as Ecstasy and Molly — a colorful tablet branded illicitly with the name and corporate logo of Tesla, Inc, formerly Tesla Motors.1 Branding MDMA pills to make them more appealing, especially to young people, is not a new phenomenon. Besides Tesla, pills branded with the name and logo of Facebook, Snapchat, Skype, Netflix, and others have been available for several years and remain popular.2

MDMA first gained popularity as a “club drug,” so named because of its widespread use by those enjoying the nightclub scene or attending all-night dance parties, known as raves. Users sought stimulating and psychogenetic effects like increased energy, enhanced pleasure, and distorted time and sensory perception.3

Because it has a high potential for abuse, the Controlled Substances Act lists MDMA as a Schedule I drug, along with drugs like heroin and LSD.7

How Does Tesla MDMA Affect the Brain and Body?

MDMA is both a hallucinogenic and stimulant drug8 that increases the release of specific chemical messengers (neurotransmitters) in the brain, including serotonin, dopamine, and norepinephrine.9

Effects of MDMA last from three to six hours. However, users often take additional doses to extend the effects. Users commonly experience adverse effects for up to a week following MDMA use, including irritability, aggression, sleep problems, anxiety, depression, loss of appetite, and less ability to feel pleasure.10

Researchers believe negative effects after MDMA use may result from the unnaturally large amounts of serotonin released in the brain during drug use, ultimately depleting the brain of levels needed for normal function.11

Side Effects of Tesla MDMA Pills Can Be Dangerous

Pure MDMA is relatively safe when taken in prescribed doses. The Food and Drug Administration (FDA) has recently given “expanded access” for doctors to use pharmaceutical-grade MDMA to treat post-traumatic stress disorder (PTSD) while the drug continues to undergo clinical trials. Experts believe MDMA will receive FDA approval next year.12

When a person takes illicit Tesla MDMA, they do not know the dose or purity of the product. The amount of MDMA may be much higher than expected, and the pill may contain other harmful drugs or additives with potentially deadly results.13

According to The Loop, a UK drug testing company, Tesla pills may contain 130-200 mg of MDMA, well over the typical dose of 75-125 mg, increasing the risk of overdose.14 Another drug research group, Safer Party, found more than 230 mg of MDMA in the tesla pills they tested.15

A spike in body temperature can be a deadly side effect. Excessive dancing in a hot environment can raise the body temperature to critical levels, which may damage the brain or other vital organs. High doses of MDMA may also disrupt the normal regulation of body temperature, potentially resulting in life-threatening liver, kidney, and cardiovascular system failure.17

While researchers have not definitively determined whether MDMA is addictive, studies demonstrate that research animals will self-administer the drug if given the option, an indicator of abuse or addiction.19

Some MDMA users confirm they continue to use the drug despite negative consequences, have to increase their dose to experience the desired effect (tolerance), and experience withdrawal signs, including cravings, when they stop using, all common indicators of drug dependence or addiction.20

Additional signs of possible addiction reported by some users during MDMA withdrawal include fatigue, loss of appetite, depression, and trouble concentrating.21

Whether or not Tesla MDMA is addictive, the fact is the use of any illicit drug carries intrinsic dangers. Sufficient data exists to conclude Tesla pills often contain much higher doses than expected, as well as other drugs or contaminants. Although the colorful pills with trendy logos may look like something fun to consume at a party, the results can be deadly.

Like other substance abuse treatment approaches, behavioral interventions are effective in helping a person overcome MDMA dependence. Cognitive behavioral therapy, which allows individuals to identify and change negative thought patterns that may be triggering drug use, may be especially beneficial. The treatment aims to help the patient resolve underlying anxiety and depression while teaching them coping skills to manage stress and other triggers. Behavioral interventions coupled with support group participation increase the chances for long-term recovery.22

Renowned experts in the field of medical detox, Gallus Medical Detox Centers achieve superior patient outcomes in a safe, soothing environment. Although withdrawal symptoms from MDMA are not usually severe, they can be uncomfortable.23 However, if your history includes frequent large doses of MDMA or use of alcohol or other illicit or prescribed pain medication in addition to MDMA, withdrawal symptoms may be more severe. Undergoing medical detox ensures you remain physically and mentally safe throughout withdrawal.24 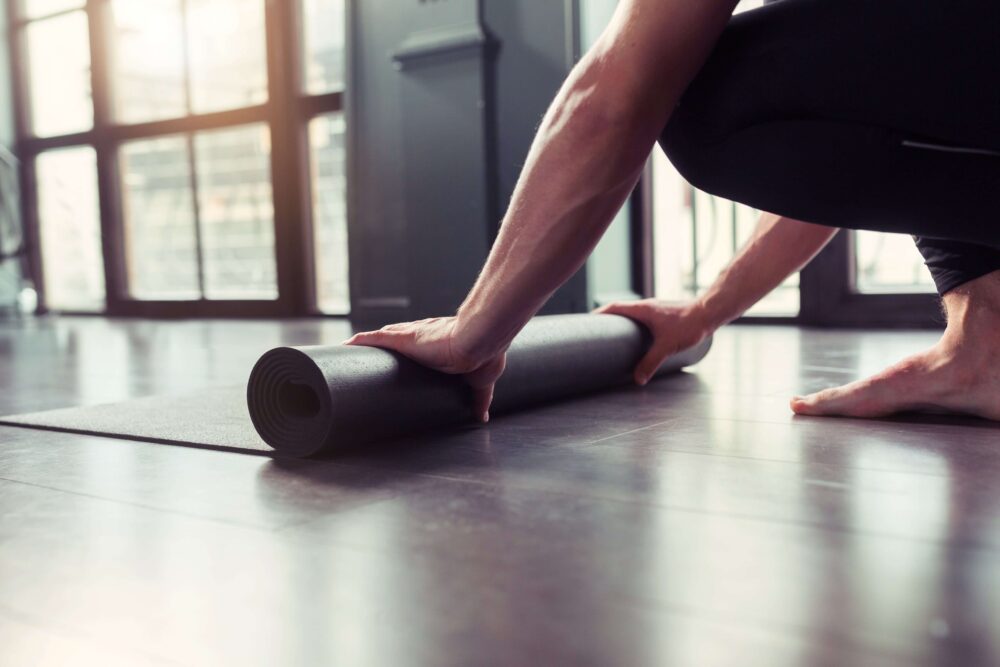 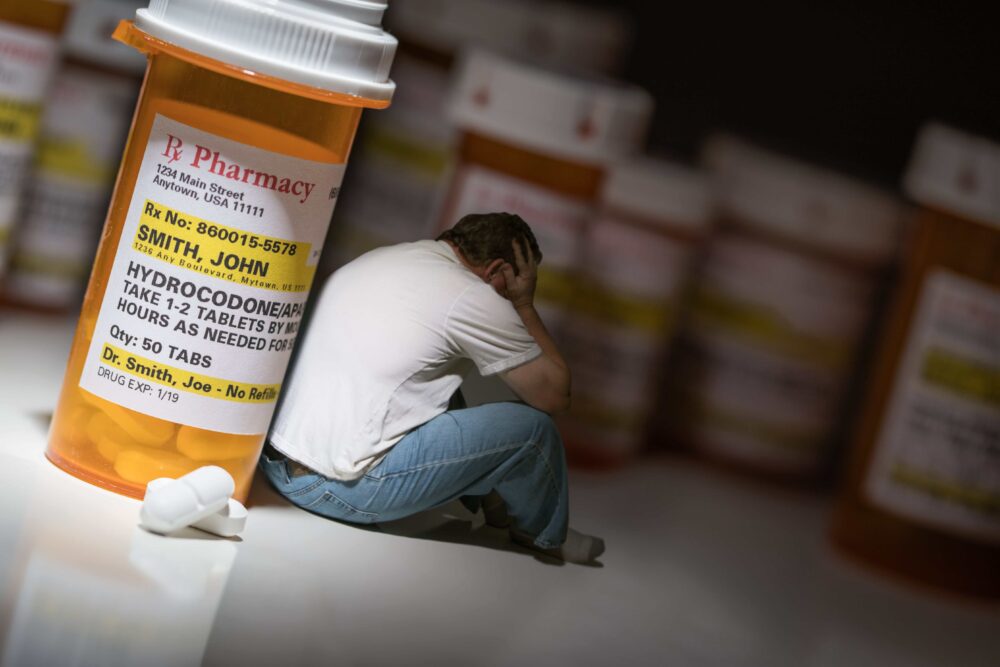