The Bear: The Weight of Family Pain in the Aftermath of Addiction and Suicide

The family never saw it coming. In Hulu’s new series The Bear, we meet the Berzatto family. They are mourning the loss of their magnetic brother Mikey. We learn almost immediately that he died by suicide after struggling with his hidden addiction. The twist, Mikey has left his estranged brother, Carmy, the family restaurant prior to his untimely death.

Greif in family after suicide is tormenting. The range of negative emotions and thoughts can be unbearable. In my personal life and work at the VA, I have been witness to families of those that died by suicide. Without exception, all had a range of questions. The question “why?” almost always comes up. Answers never seem to satisfy.

In turn, this process of understanding “why?”, often leads to anger and even resentment. But the person is no longer there. The anger feels impossible to work through since we can’t resolve it with the lost loved one. Instead, it tends to come out towards others, often those we are closest to.

In The Bear, Carmy is processing through the loss of his brother and the wreckage his brother left in the wake of his addiction at the restaurant. The iconic, fictional, Chicago sandwich shop is in complete and utter disrepair. The office desk is a mound of disorganized papers and the underbellies of the restaurant look like they have never seen a broom. Carmy is resentful, lost, and afraid. The threat of the restaurant going under incites fear of losing the last connection he has to a brother that abandoned him.

In my experiences around suicide, I have seen firsthand many ways of coping. Coping, often, is not a conscious act. We use this term to describe the way people process and soothe themselves. The strategies and patterns of behavior are a mix of nurture and nature. We are predisposed to different personality traits and then we learn from our families and communities the “right way” to deal with adversity and grief. Regardless of the origin, our responses become automatic and it takes tremendous effort to break any unhelpful patterns.

Shortly after graduating high school, I lost a friend, “Tony”, who had taken his life with multiple self-inflicted gunshot wounds. This detail is jarring but important. It demonstrates both his ambivalence about dying and simultaneous commitment. Looking back, all we knew was that he was suffering after a breakup with his girlfriend and his drinking had gone from fun loving, to destructive. The decline was rapid and the consequences permanent.

Conversations about Mikey’s suicide in The Bear are brief and veiled. This gritty Chicago family, staff, and friends depicted are not the types to talk about emotions and difficult situations. This does not mean they don’t have healthy coping skills and this reaction is common in American culture. It has only been in recent history that we have found the benefits of talking about hard things. Time, patience, and understanding are needed if we are to bring about a cultural shift in how we cope with pain.

I distinctly remember the eulogy at Tony’s funeral. It was fraught with anger, sadness, confusion, but also laughter. The primary story told by a mutual friend was hilarious. Tony had gotten him out of bed early one morning on a Saturday, “I wrote a new song and you’ve got to come over and hear it!” Begrudgingly, he complied, and when he arrived Tony dove in, full bore, into a guitar solo and chorus. The song ended and he asked Tony, “are you going to sing the lyrics?” Tony’s reply with a mischievous grin, “I didn’t say anything about words.”

This punchline was funny but quickly turned into despair and, dare say it, anger in the eulogist. Tony had left no note, no words prior to his death. His parents, sibling, and friends were all left wondering, “could I have done something or said something that would have stopped this from happening?” The answer is no. The reality is predicting suicide is complicated and despite tremendous effort, extremely difficult to predict.

Key predictors of suicide are previous attempts and self-harming behavior. Neither Tony, nor Mikey, had a history of either. Another predictor is depression and addiction. Unless you are an expert, and even then, symptoms in people closest to us still elude us. When we have relationships with people, we do not assess them. That is not the role of a friend. After the fact, we cannot help but look back and identify red flags. It is critical if you have experienced loss by suicide, understand it is not your fault. In truth, if we knew in the moment, we WOULD HAVE done something different.

The best advice to someone worried about their loved one is to ask the question directly. “Are you thinking about suicide?” or “Are you thinking about killing yourself?” This is the language that trained clinicians use because we know that people in a desperate enough state to kill themselves, and who want help, answer honestly. If the answer is yes, do not panic, this has just opened the door to get them help.

In this moment it is important to seek professional help. The follow up questions professionals ask are “do you have a plan and timeline?” and “do you have the means to carry out the plan?” If all of these questions are yes that is when people are hospitalized, either voluntarily or involuntarily. Emergency services are necessary in this situation and emergency rooms have psychiatric services designed to assess for danger.

There is a moment in The Bear between Carmy and his late brother’s best friend, Richie, that was so emblematic of what people go through in the aftermath of a suicide. Both are seemingly on the verge of imploding. In a spontaneous moment of openness Richie shares that he knew Mikey was struggling with substances. His tone is guilty yet shrouded in anger and resentment, stating that he should have chained him to the desk. But suddenly there is a shift.

In a moment of raw unfettered vulnerability, Richie exposes his deepest regret, “I should have done more.” Carmy’s compassionate but incredulous Chicagoan response, “what could you have done?” The most honest and insightful response happens in Richie’s simple and confused yell, “I don’t fucking know?!” Again, this is the reality. If we knew someone we love or cared about was going to kill themselves, we would have done something. 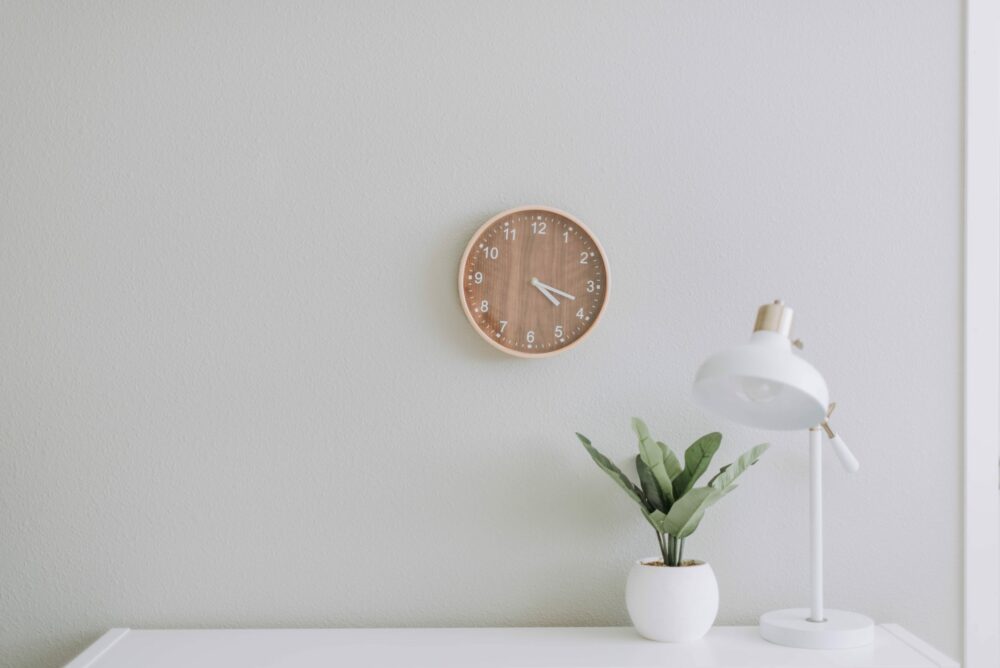 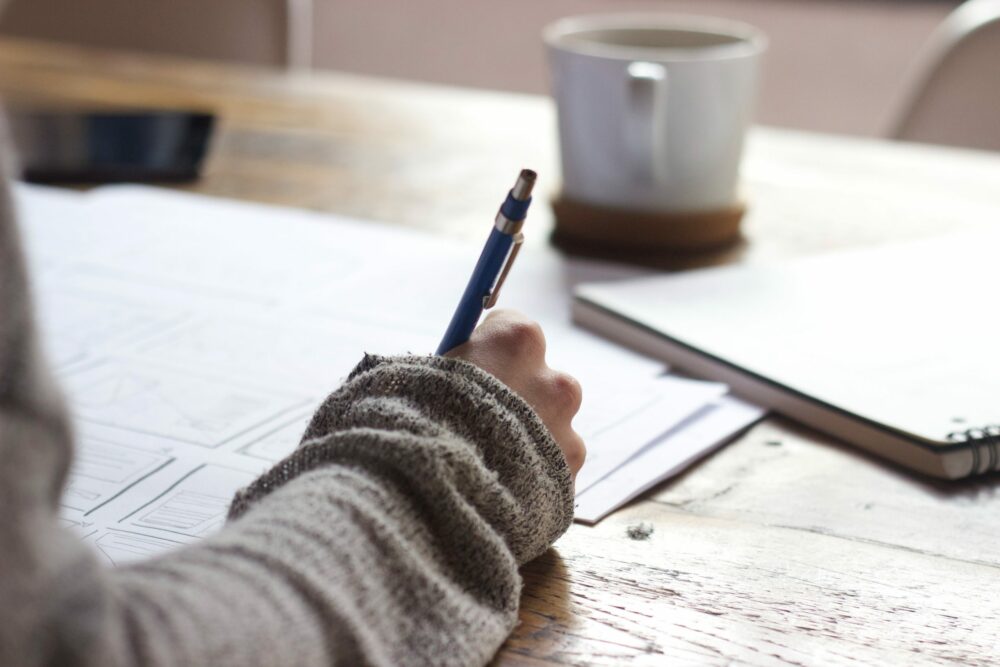 Breaking the Silence by Brianne Griego 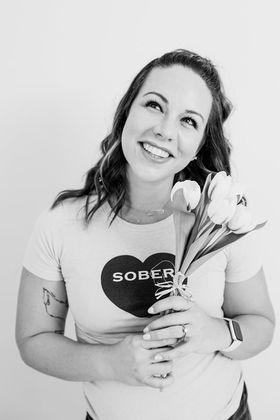 The Evolution of National Recovery Month