What is Alcohol Poisoning?

Alcohol poisoning occurs when a person has consumed a large amount of alcohol over a short period of time. The effects overwhelm the body, leading to a number of serious symptoms that can be fatal or cause serious brain damage. If you suspect that you, or a loved one, is experiencing symptoms of alcohol poisoning that you seek emergency medical care.

According to the National Institute on Alcohol Abuse, alcohol poisoning, or an alcohol overdose, is defined as there being so much alcohol in the bloodstream that areas of the brain controlling basic life support functions — like breathing, heart rate, and temperature control — begin to shut down.

Signs and Symptoms of Alcohol Poisoning 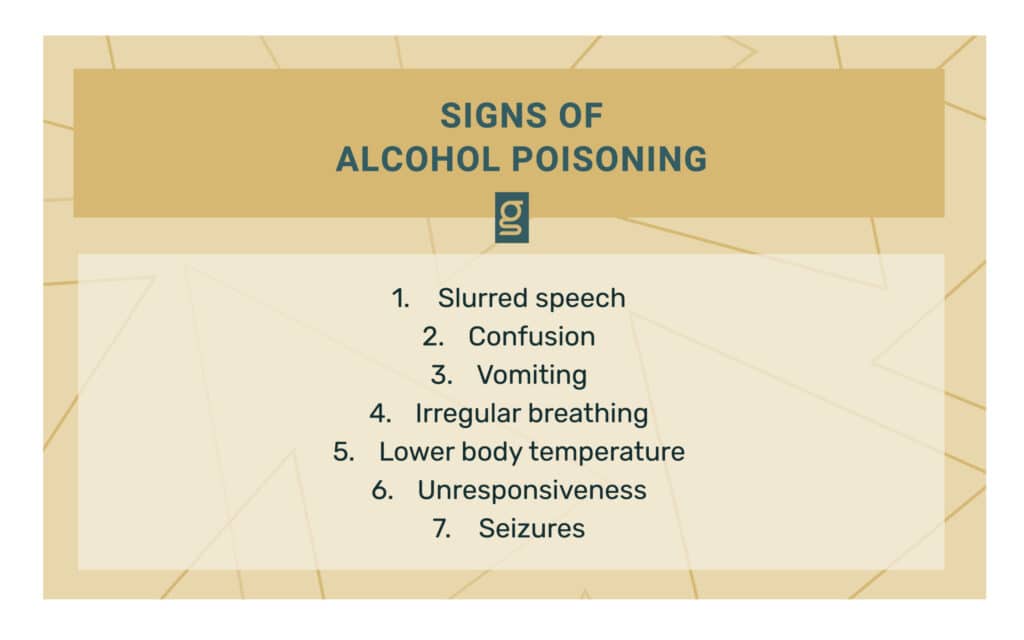 What causes individuals to go from drinking that produces impairment to drinking that causes alcohol poisoning varies depending upon age, sensitivity to alcohol, gender, speed of drinking, medications, and food eaten.

How Common is Problem Drinking?

Persistent and harmful use of alcohol is more common than you might think. The Substance Abuse and Mental Health Services Administration reports that:

Binge drinking is classified as 4 or more drinks on one occasion for women and 5 for men. Heavy drinking is defined as 8 drinks or more per week for women, and 15 or more for men.

Alcohol use disorder is defined as a chronic relapsing brain disorder that is characterized by an impaired ability to stop or control alcohol use despite the negative consequences.

Some indicators of risky or excessive drinking include:

If you notice that your loved one is beginning to experience signs of alcohol toxicity, like slurring their words, or becoming confused, it’s best to try and keep them away from alcohol. “The first thing to do is to make sure no further alcohol is consumed. The person should never be left alone. Protect their airway at all costs either by having them sit up, or if unable to do so by laying them on their side to protect them from aspiration,” Dr. Gallus says.

If you believe that your loved on is struggling with alcohol on a regular basis it might be time to intervene and seek professional help. Alcohol use disorder is challenging to overcome alone and it can present a number of health and safety risks which often necessitate detox interventions.

At Gallus Medical Detox Centers, we bring compassion to the commotion. Peace to the pain. Empowerment to the powerless. If you or someone you know needs support with addiction problems, bring us your battle. Call us today and take the best, first step towards recovery. 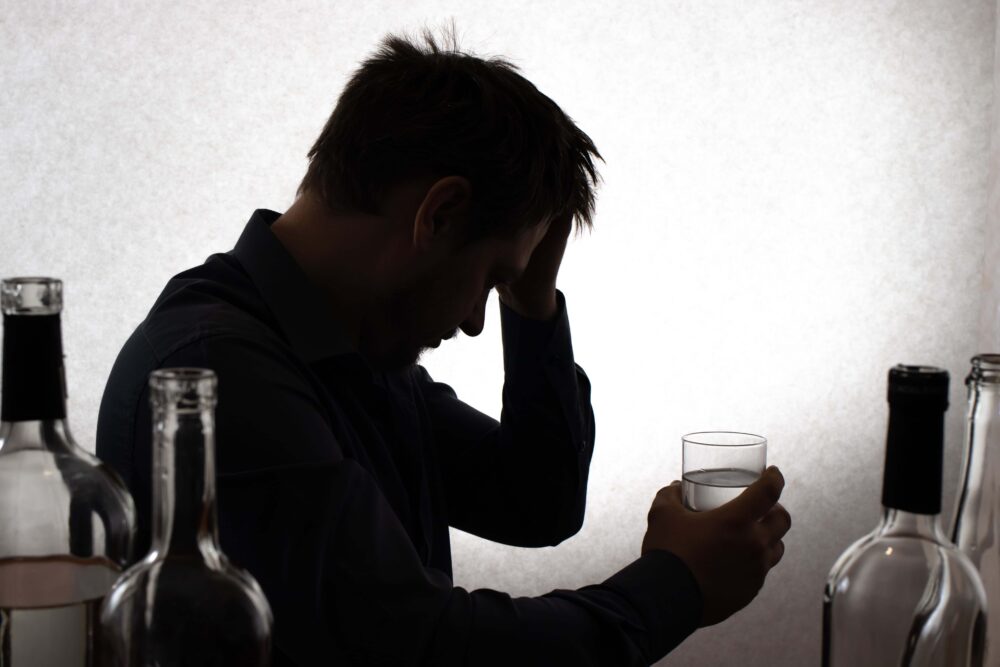 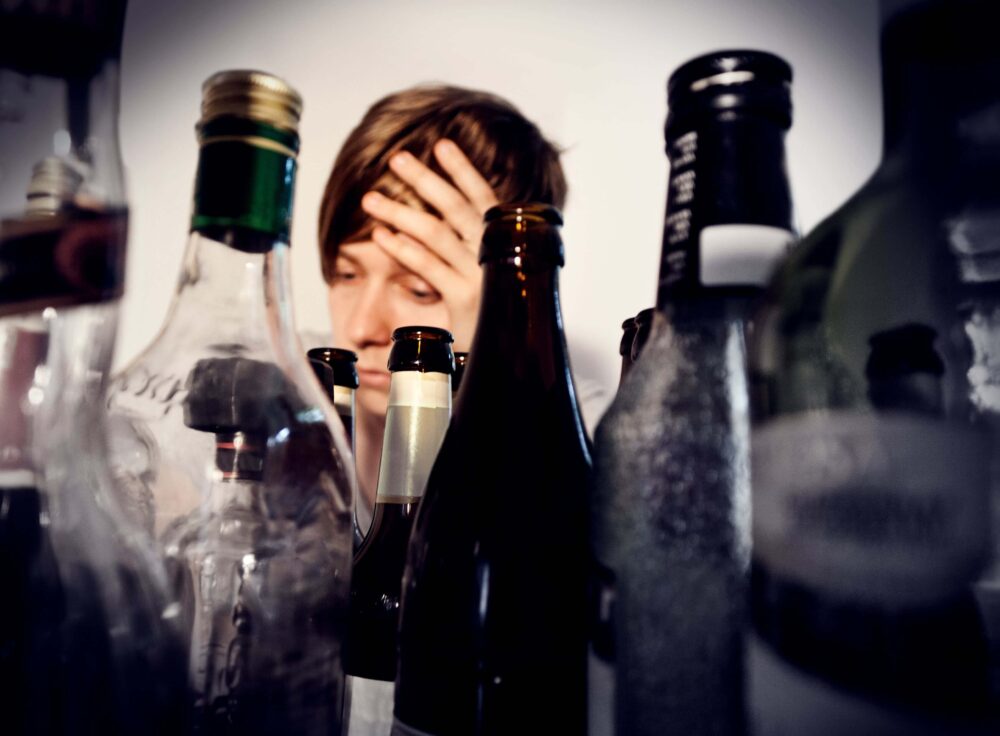 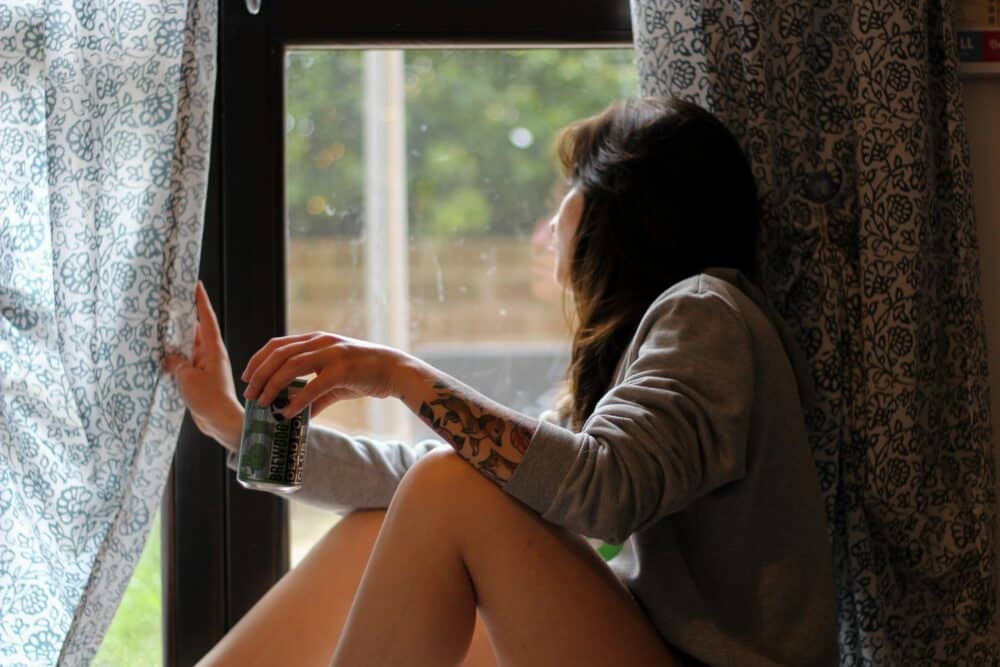 Recognizing the Signs of a High Functioning Alcoholic