What We Can Learn From John Mulaney

You may have recently heard that comedian John Mulaney checked into treatment for cocaine and alcohol addiction. While there is no shame in seeking treatment for those struggling with addiction, John’s story is common for individuals with substance use disorder during the pandemic.

Surveys reveal that more people are using alcohol to cope in 2020 and it is not uncommon to hear stories of relapse during stressful events. We understand these struggles and want to highlight the support John received and the lessons we can learn from these challenging times.

John Mulaney has been open about his previous struggle with drugs and alcohol. In an Esquire cover story, he talked about his complex self-destructive behavior in his twenties. Mulaney started drinking in his early teens and by his twenties he was spiraling out of control with other substances like cocaine, “I never liked smoking pot. Then I tried cocaine, and I loved it,” he said.

In his teens, his parents sent him to a psychiatrist for help, but Mulaney continued on a self-destructive path until he was 23 years old when he realized how out of control his drug use was. In August 2005, he stopped taking drugs and the following month he gave up alcohol. He was sober from that time, until this year.

Earlier in December, New York Post’s Page Six reported that Mulaney had struggled with sobriety during the pandemic and he had checked into treatment for alcohol and cocaine addiction.

What was clear in many of the reported stories about Mulaney’s relapse is that he had a lot of support from friends, family, and fellow comedians – a key factor in sustaining sobriety.

Support From Friends and Colleagues for Mulaney

Friends and fellow comedians showed up for Mulaney when they found out he had checked into treatment. CBS News reported the following Twitter comments (tweets) from fellow comedians:

The Simpsons writer, Tim Long, said “I hope he & everyone who’s struggling these days get the help they need.”

Actress Kristen Johnson tweeted, “Never, ever be ashamed of being brave enough to ask for help.”

Comedian Dan Telfer said, “Nothing but good cheer and support for @mulaney, who is the best at everything he does, including the slaying of personal demons. You are human and you got this.”

John Moe, author of the Hilarious World of Depression, tweeted “Best wishes to John Mulaney and to everyone trying to get healthier in this terrifying and usually messy world.”

What’s clear is that his friends showed up for him and highlighted how there is no shame in seeking help.

Relapse During the Pandemic

John’s story isn’t uncommon. Millions of Americans are struggling this year for a plethora of reasons: unemployment, the stress of the pandemic, losing friends and family, as well as the toll on our mental health. This has resulted in many Americans turning to substances, like alcohol, to cope. As early as March, when stay-at-home orders went into effect, it was reported that alcohol sales spiked 243 percent.

The Centers for Disease Control and Prevention also warned that Americans are facing a mental health crisis. A survey in June revealed that 1 in 10 people admitted they had considered suicide in the last 30 days.

The trend of using substances to cope continued throughout 2020. Surveys showed that women reported a 41 percent increase in episodes of heavy drinking. Another survey found that nine out of ten people admitted to drinking alcohol while working from home, and 93 percent of respondents admitted to drinking more alcohol during the pandemic.

What We Can Learn From Mulaney

It’s clear that Americans are struggling during the pandemic whether they are in recovery or not. That struggle may continue for several months, as the country starts to receive vaccinations. But it can take some time for people to return to work and adjust to life after a pandemic.

What we can learn from Mulaney and anyone else’s struggles during this pandemic is that you need not suffer alone and there is no shame in seeking help. For those in recovery, there are a number of strategies you can use for relapse prevention as well as tips to cope with relapse.

Our top tips for people struggling during 2020 and into 2021 include:

If you or a loved one is struggling with addiction, we are here to help. At Gallus Medical Detox Centers, we bring compassion to the commotion. Peace to the pain. Empowerment to the powerless. If you or someone you know needs support with addiction problems, bring us your battle. Reach out to us today and take the best, first step towards recovery.

Laura is the Chief Outreach and Marketing Officer at Gallus Medical Detox, she has over 20 years of experience in the healthcare marketing field in digital, social, product marketing, strategy and sales leadership. Her passion for those struggling and recovering from substance use disorder and mental health as well as advocacy for patient empowerment has driven her career and continues to be the motivation to work within the best treatment options to help those struggling. With a Master’s Degree from Tufts School of Medicine and Emerson College in Health Communication, Laura has continued to find excitement and challenge in her chosen field. She is also the Board President, BarZero and Board Member of the Colorado Professional Liaison Association. 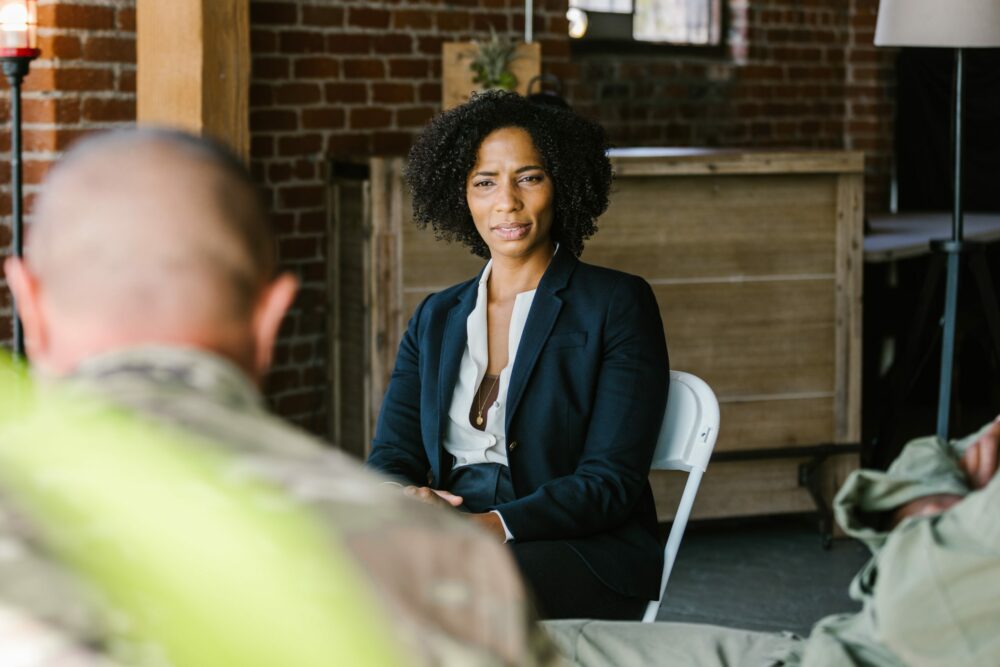 Lessons About Trauma from the Lincoln Lawyer 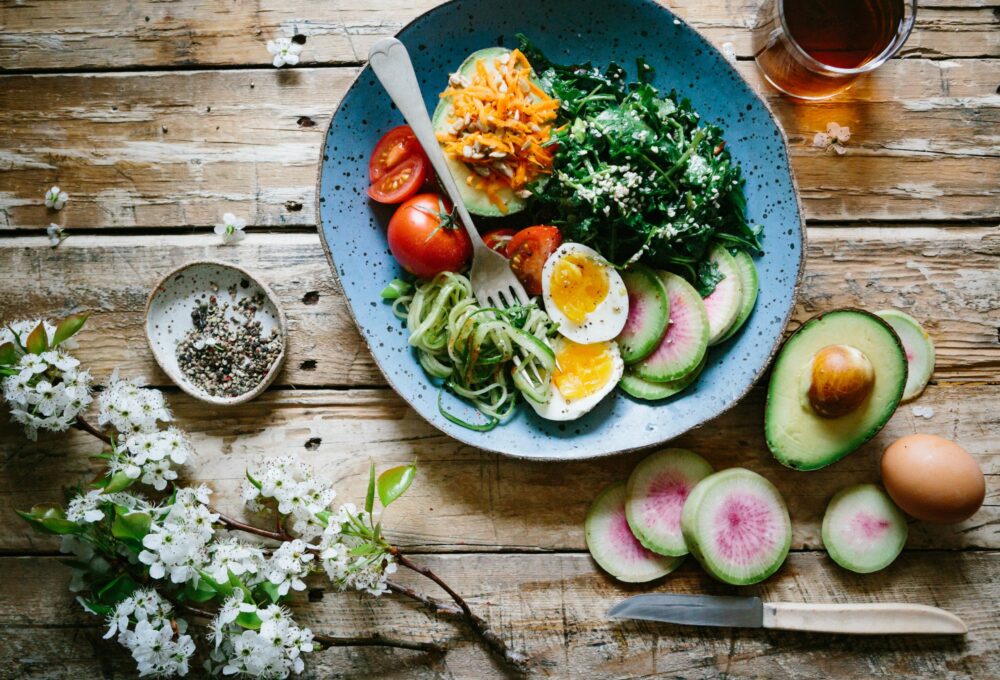 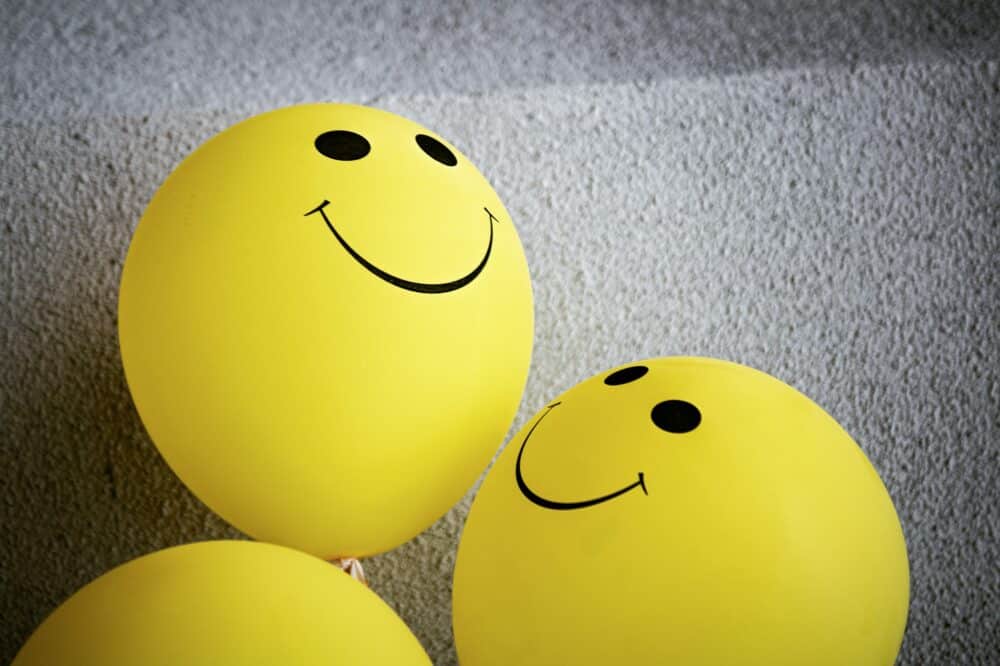